Zum Inhalt springen
Amp-walls, aluminium guitars and an arsenal of fuzz pedals. That’s the formula of success of Swanmay’s bassy & fuzzed out Heavy-Stoner-Sound.
After dozens of shows all over Europe as support for Kadavar, Truckfighters, Brant Bjork, Elder, The Atomic Bitchwax, My Sleeping Karma, Ufommamut amm. the three Fuzzgeeks have released their debut LP „Stoner Circus“ on April 20th, 2017 via IAM Records and they deliver the soundtrack for all supporters of the 420-movement. 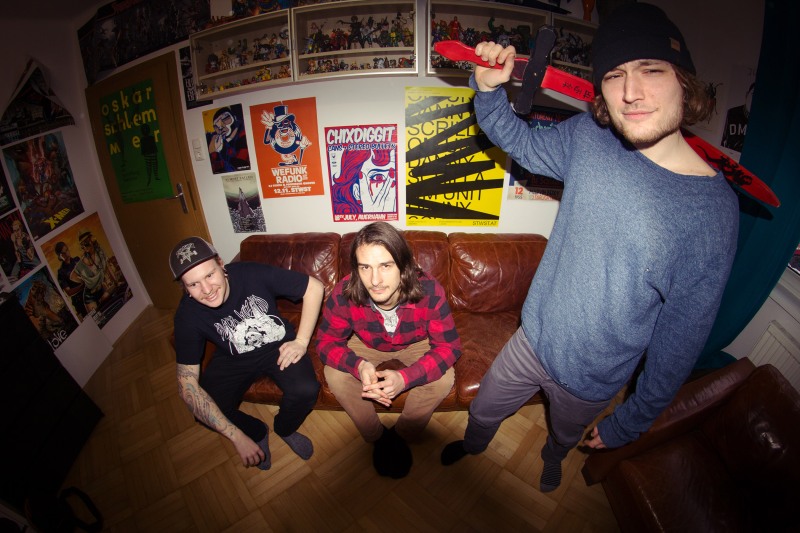 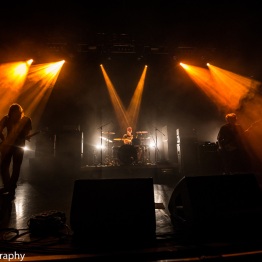